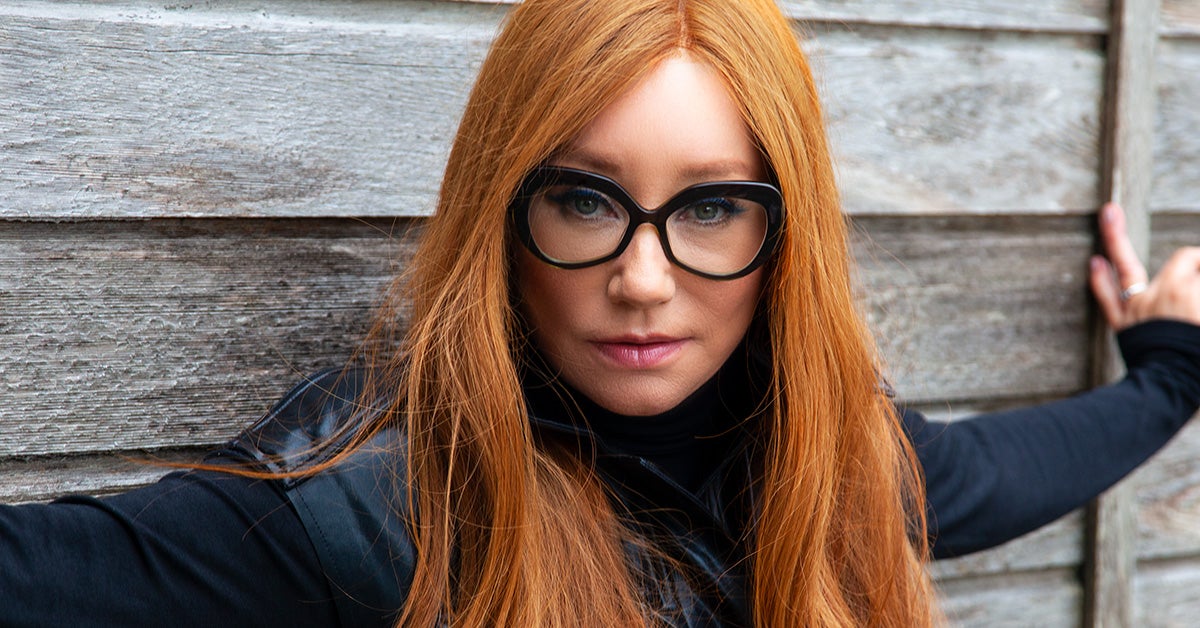 Thrilled to connect with fans once more, her captivating live show will bring the new album, Ocean to Ocean, to life and include some career-spanning fan favorites. Ocean to Ocean was released digitally and on CD in October and had been made available as a beautiful vinyl package on Friday, January 28. The record received widespread acclaim by fans and media alike, with features spanning Pitchfork, Entertainment Weekly, Stereogum, SPIN and NPR. The record debuted at #2 on the Billboard Current Alternative Albums Chart and #6 on the Billboard Album Sales Chart, marking her tenth “Top 10” appearance.

Ocean to Ocean is Amos’ most personal work in years - an album bursting with warmth and connection, with deep roots in her earliest song writing. As communities around the world suffered the loss of life, live music, travel, and much at all to observe, Tori had a difficult time during the pandemic. She descended to an emotional state lower than she had been to for a long time - but the depths became creative, forcing a return to the kind of introspection she recognized from her debut album Little Earthquakes. The new collection is an expression of kinship and love, of emotional and geographical dislocation. It explores environmental concerns, the restraints of the pandemic for those on the cusp of adulthood, empowerment, loss & healing delivered with Tori’s trademark urgency and passion.

A pioneer across multiple platforms, Tori Amos’ second book RESISTANCE, a New York Times Bestseller, was released in 2020. Unrepentant Geraldines was her eighth studio album to debut in the Top 10 of the Billboard 200 Chart. Her decidedly feminist stage musical The Light Princess debuted at #2 on the Broadway Billboard Chart. Nominated for multiple Grammy Awards, she was the first major label artist to offer a single for download, has had her songs turned into graphic novels and has produced ground-breaking videos throughout her career. In late 2016 she released the title song “Flicker” to the acclaimed Netflix documentary Audrie and Daisy, addressing issues of high school rape. A noted humanitarian, Tori was the first public voice for RAINN (Rape, Abuse, and Incest National Network), which is the United States’ largest anti-sexual assault organization, and continues to be member of its National Leadership Council.

For this event, patrons 5 and over are REQUIRED to show either proof of vaccination, proof of a negative COVID-19 PCR test taken within 72 hours of the performance, or a negative COVID-19 antigen test taken within 6 hours of the performance for entry. All guests must wear a face mask when not eating or drinking. Anyone who cannot provide the required documentation at the door, or refuses to wear a mask, will not be allowed entry to the event or be asked to leave.