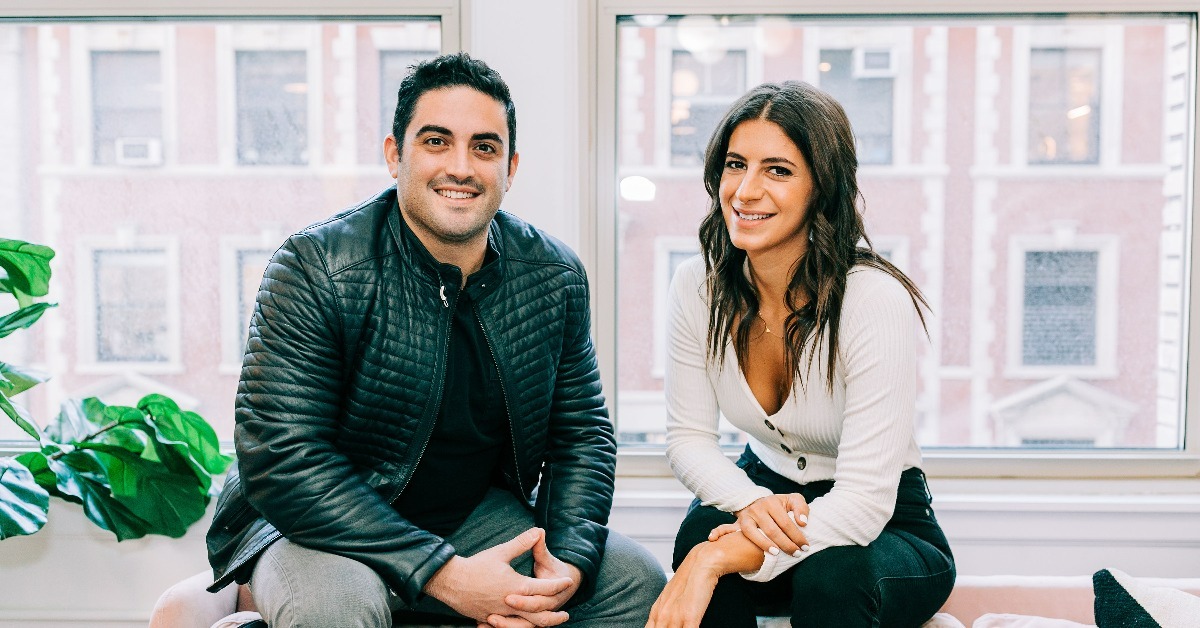 Doors: 6:30 PM / Show: 7:30 PM
18 & Over
The VIC Theatre
Buy Tickets
18 & Over
July 26, 2022
Buy Tickets
Jordana Abraham, Co-Founder & Chief Innovation Officer, Betches Media | Co-Host, U Up? Podcast
Innovation Officer of Betches Media, a multi-platform media company for millennial women. As CIO, Jordana oversees and facilitates high level partnerships at Betches including the launch of Faux Pas, Betches’ Canned Cocktail. In addition, Jordana is a dating and relationship advice expert and dispenses it weekly as she co-hosts Betches’ dating podcast, U Up? and @betches Podcast. Jordana was named on the 2019 Forbes 30 under 30 list and has spoken at notable events such as Create & Cultivate & BlogHer. She performed at New York Comedy Festival as part of her 21 city U Up? Live tour and has interviewed notable figures such as Whitney Cummings, Andy Cohen, Olivia Wilde, and Helen Fisher. She holds a degree in Policy Analysis & Management from Cornell.

Jared Freid, Stand-Up Comedian & Co-Host, U Up? Podcast
Jared Freid is a stand-up comedian based out of New York City, with a strong focus on dating and relationships. He has performed on The Tonight Show and was named one of JFL’s 2017 New Faces. Jared’s comedy is current and reflects the ordinary daily thoughts of everyone you know, especially if you know a lot of millennials that are obsessing over dating apps, trying to be real adults, and worrying about their bodies.Jared has a remarkable insight into how millennial relationships (or even situationships) begin and end. Besides headlining and touring at clubs around the country, Jared hosts two highly-rated weekly podcasts. He co-hosts U Up? with Jordana Abraham of Betches, where they discuss their takes on modern dating with issues ranging from apps to hookups to relationships. U Up? has over 750,000 monthly listeners, many of whom came out to support the U Up? Live Tour that visited over 20 cities in 2019.