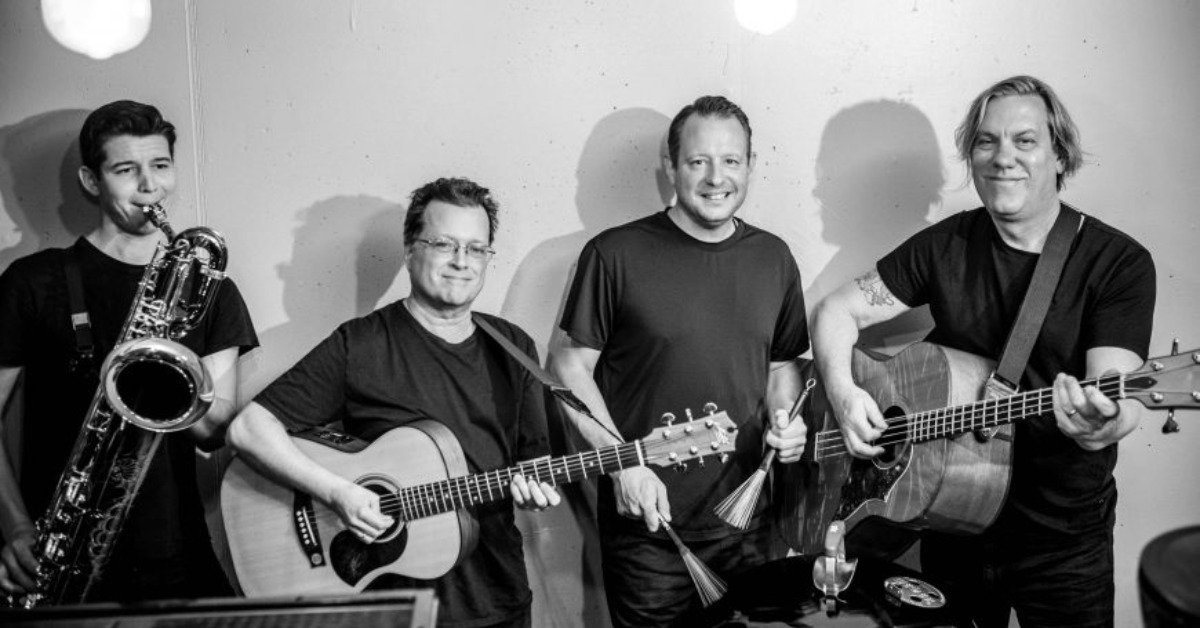 Violent Femmes formed in 1981 as an acoustic punk band playing on the streets of Milwaukee. Their main influences at that time were Gene Vincent and the Blue Caps, and The Velvet Underground. Their goal was to rock harder than any other acoustic act on the planet.

They were rejected for an audition by a local nightclub and set up outside a Pretenders gig. Chrissie Hynde asked them to open that night’s show. This gave the early Femmes a publicity boost which led to them being invited to play in NYC supporting Richard Hell. A rave review in the New York Times led eventually to a record deal, which in turn spawned worldwide touring.

Their eponymous first album became the first and only album in Billboard history to enter the charts as a platinum album, eight years after its release. The Femmes became a mainstay of festivals, clubs and theatres in over 30 countries worldwide in the ensuing three decades.

MTV’s “Unplugged” show was inspired by the Femmes, although they never actually appeared on it. Their raw sound and honest lyrical perspective has been cited as an influence by artists as diverse as Pink, Keith Urban, The Smiths, Nirvana, Lou Reed, John Cusack, Mark Morris, and Wim Wenders.

Violent Femmes are currently touring in commemoration of the thirtieth anniversary of the release of their first album.