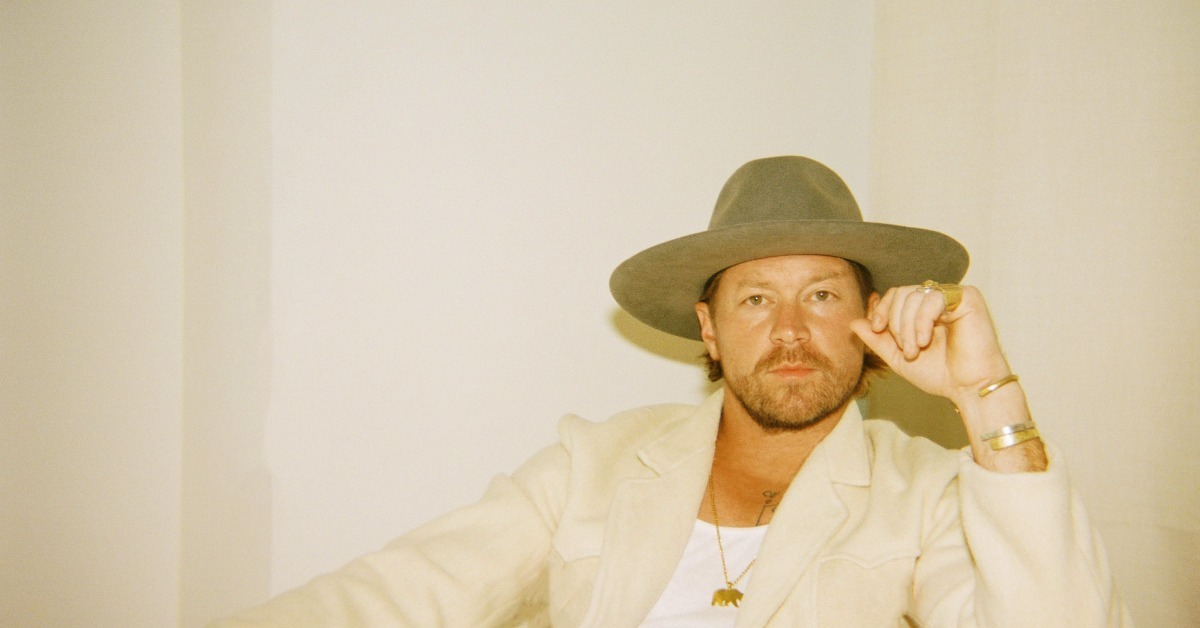 THE FEVER / SKY TOUR
Doors: 6:30 PM / Show: 7:30 PM
18 & Over
Lincoln Hall
Buy Tickets
18 & Over
Apr 25, 2023
Buy Tickets
Bear Rinehart unveiled Wilder Woods in 2019, releasing a neo-soul record that focused on new beginnings: the advent of fatherhood, the launch of his solo career, and the updated branding of a longtime bandleader who'd decided to expand his reach. With FEVER / SKY, he widens Wilder Woods' cinematic sound while celebrating the parts of himself that made him most proud. It's a personal, poignant record whose songs focus not upon the horizon ahead, but upon the road itself, stacked high with heartland hooks, western wooziness, southern soul, and festival-worthy anthems.

"I've been in a band for 20 years, and a band is a democracy where you make decisions together," explains Rinehart, who also fronts the Grammy-nominated, chart-topping band NEEDTOBREATHE. "Wilder Woods is a different outlet. I'm giving myself the freedom to do what I want to do and say what I want to say. This isn't the kind of journey where I'm worried about the places I'm headed or the places I've left; it's a journey where I'm just happy to be in the car, driving forward."

Created alongside producer Cason Cooley, guitarist Tyler Burkum, and a small group of collaborators, FEVER / SKY brims with the insights of a family man and road warrior who's spent two decades on tour, balancing his art with his commitments at home.