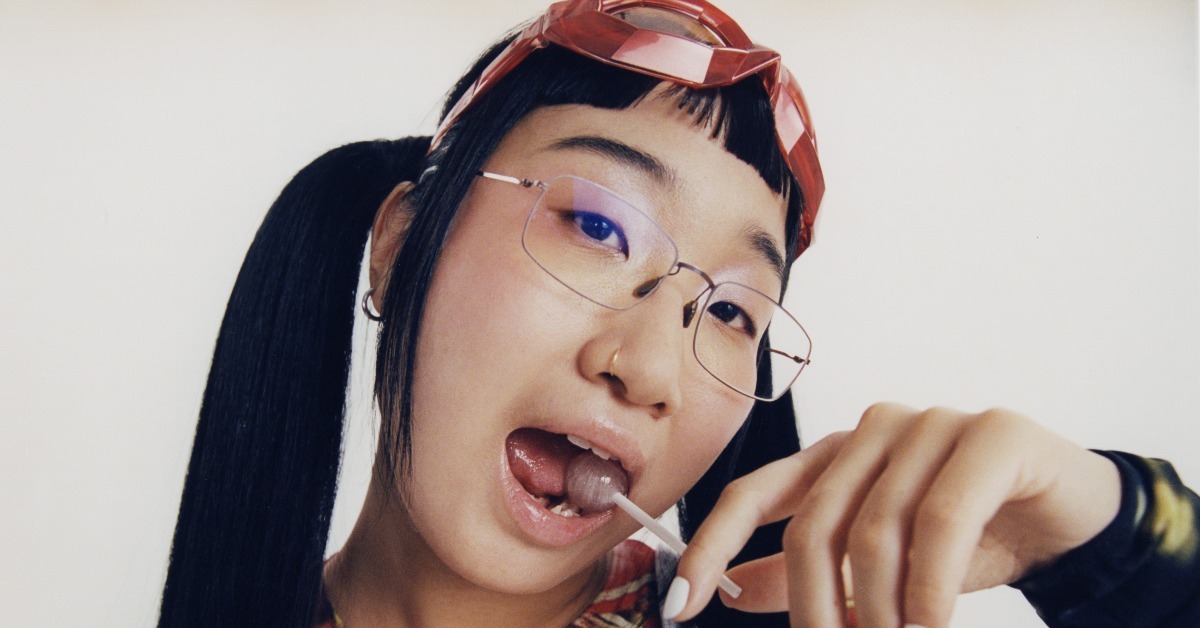 Yaeji is NYC-via-Seoul producer, DJ, and vocalist, whose introspective, dancefloor-ready tracks have made her a global icon occupying a space all her own. After breaking out with her 2017 debut EPs that featured singles “Raingurl” and “Drink I’m Sippin On,” the multifaceted artist featured on Charli XCX’s 2019 album Charli, has gone onto produce remixes for Dua Lipa and Robyn, collaborate with the beloved Seoul-based polymath OHHYUK, sell out two headlining worldwide tours, and launch her bespoke lifestyle webstore JI-MART.

Born in Flushing, Queens in 1993, she has roots in Seoul, Tokyo, Atlanta, and New York City, all serving as the backdrop for her singular, hybrid-sound that synthesizes influences of Korean indie rock and electronica, late ‘90s and early 2000s hip hop and R&B, and leftfield bass and techno. With her critically-acclaimed 2020 mixtape WHAT WE DREW 우리가 그려왔던, she sharpened her vision as a musician who is creatively unbounded by language and geography, leading to partnerships with PAC-MAN and Heaven by Marc Jacobs. Named by Pitchfork as one of the “25 Artists Shaping the Future of Music” in 2022, she’s also graced the cover of Crack, The FADER, MixMag, and Burdock, among others, and has been featured in programming at the V&A Museum, Serpentine Gallery, and MoMA PS1. Her highly anticipated debut album,

With A Hammer, arriving April 7, 2023 via XL Recordings, sees Yaeji excavating her inner world with full force, resulting in her most thrilling and personal work yet.