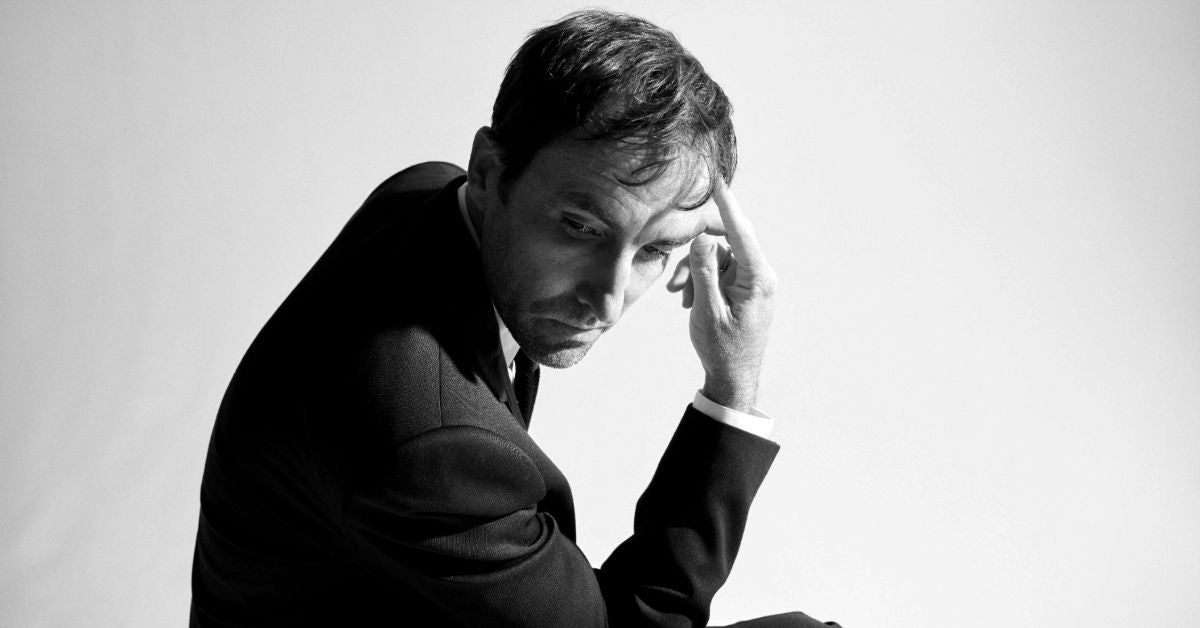 Andrew Bird is an internationally-acclaimed musician, songwriter and composer who has released 18 albums to date. Recording and touring extensively, Bird has performed around the world at festivals and renowned institutions including Carnegie Hall, Sydney Opera House and Walt Disney Concert Hall. Shortly after receiving his 2020 GRAMMY nomination for Best Folk Album, with My Finest Work Yet, Andrew Bird made his acting debut on the fourth installment of FX limited series Fargo. In June 2022, Bird released his latest project, Inside Problems. Throughout his career, Bird has also been a TED Talks presenter, a New Yorker Festival guest, an op-ed contributor for the New York Times and more.