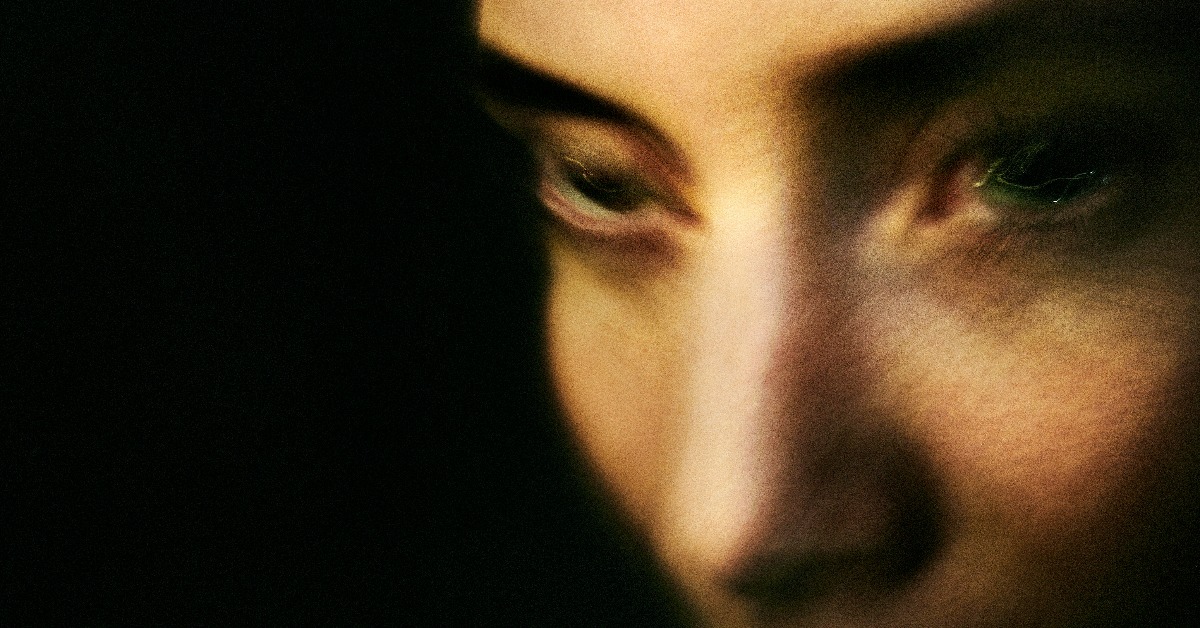 LYKKE LI has been busy working on her highly anticipated fourth studio album and first for RCA Records entitled so sad, so sexy, set for release on June 8th.

Since the release of her debut EP Little Bit in 2008, Swedish chanteuse Lykke Li has become an iconic staple of the indie-pop world with a decade spanning career. With three acclaimed albums under her belt, Lykke has accrued endless accolades. From “Best Album of the Year” nods from the likes of The New York Times and Rolling Stone to performing on the renowned stages of music festivals like Glastonbury, Coachella and Lollapalooza, 2018 finds Lykke on new stages with new music to share.

In 2016-2017, she was busy nurturing, liv, her love child with Andrew Wyatt, Björn Yttling, Pontus Winnberg & Jeff Bhasker - a project that allowed the collective to mutually have a creative outlet.  Outside of music, Lykke Li is a partner in YOLA Mezcal - a brand created in collaboration with her friends Gina Correll Aglietti (chef and stylist) and Yola Jimenez (an activist and Mexican entrepreneur), who the mezcal is named after.